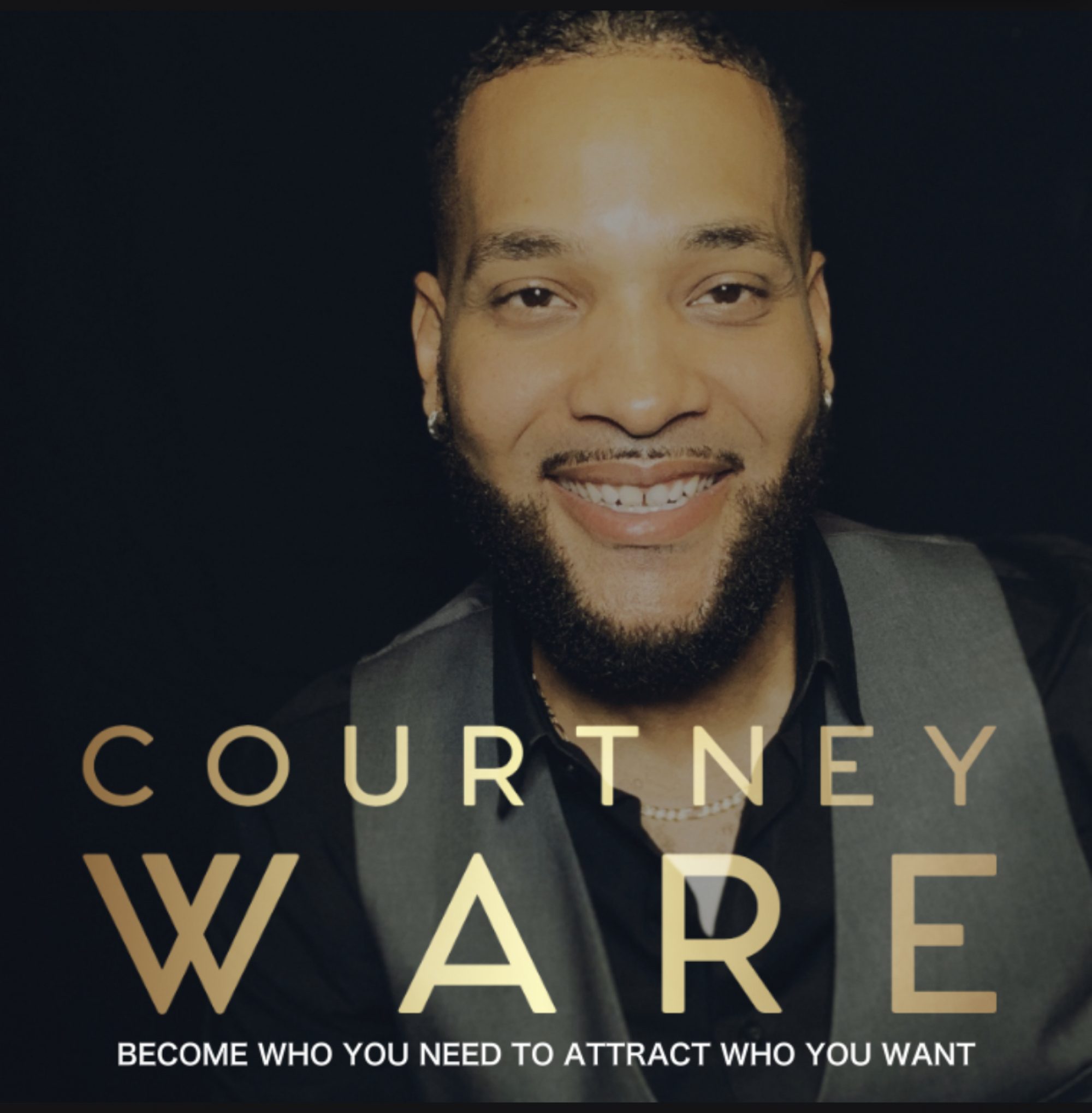 Words are one of the most powerful weapons possessed by every man, woman, and child on earth. Words have the power to uplift, heal, embrace, empower, comfort and unfortunately destroy. With words being the universal communication language of humans, we don’t realize how much verbal influence we embody on a daily. The amount of verbal information we process regularly leaves little to no room to pause and analyze. Analyze how the words we speak, hear and surround ourselves with define our thought process and subconsciously influence our actions.

From birth your parents speak life into you, it later molds and teaches you how you will interpret the words you hear in the world around you. Depending on your parent’s background, they either enlightened you or filled your mind with the information they never understood from generations before but felt helped them arrive at where they are in life today.

Growing up my parents encouraged my endeavors with three phrases that were created by society to do as such. As I got older I began to understand that those same phrases and slogans carried underlining meanings. I later came to the conclusion that those same phrases were created by non-dreamers, non-believers, and non-achievers to excuse their failure and the lack of effort they put in.

Just looking at the surface this seems to be a very logical and informative phrase, right! Having a plan B sounds like proactive planning and successful strategizing to most of us. Most of us plan our life, career and relationship decisions based off of this very way of thinking. “We believe we are setting ourselves up for success”. In actuality, we are subconsciously preparing ourselves for failure.

By having a plan “B” you are subconsciously thinking, saying and preparing for your plan “A” to fail. Even further, in order for you have a plan “B”, you have to stop working on your plan “A”. How can your plan “A” reach its full potential when you’re not giving it your all and all of your attention? Successful people don’t think this way.

They commit to one idea and see it through all the way to the end. If it fails or becomes successful, then and only then do they move on to another “plan A”. Most of us don’t see that part of their success journey, we just see them with their hands in multiple pots.

We take what we see and the phrase we hear and interpret it to fit our current situations. Your thoughts of failure and lack of effort put into your plan A’s success is what leads you to believe you ever needed a plan B. thinking you need a plan B doesn’t promote confidence, it provokes doubt. Instead, if your Plan “A” doesn’t work out the way you wanted it to, just come up with another plan “A” and give it all you got.

“If you want it bad enough it will come”

Another phrase my parents and teachers taught me when chasing my dreams that also carries the opposite effect is, “If you want it bad enough it will come”. There is a huge misconception that I believe surrounds this phrase and hinders a large part of the population. So many time’s I’ve heard this stated and watched people question why the things they desired have yet to come into fruition. The misconception is that as long as I hold onto the thought of wanting it, it’s owed to me to receive it. The problem is; most people believe that no action is required by them to receive what is asked.

Faith without works is dead, just like walking by faith and not by sight has its challenges. It’s impossible for you to receive any blessings without doing the work that it requires to receive them. I’ve learned that by thinking this way it removes the ownership of the failure of the idea and eliminates taking responsibility for your lack of effort or actions you put in.

Don’t put all your eggs in one basket

I ask why not! Placing all of your resources in a single bucket filled with Faith, hope and belief can never be a bad thing. I believed for years I needed to spread whatever resources I had out into multiple places, to ensure my success and limit my risk.

Little did I know that by doing so I never focused enough on a single idea for it to become as successful as I desired. Spreading your resources out into multiple endeavors limits the number of resources you can put into one idea. How can one idea ever flourish if you’re depriving it of resources?

The more I thought about it the more I realized its the fear of failure, and the lack of Faith, Hope, and Belief that drives this way of thinking. I didn’t realize how much I spoke doubt into myself and my ideas by thinking this way. Putting your resources in multiple places also opens the door for multiple distraction’s.

You have to trust yourself and believe in your ideas enough to give it your all. Once that idea or plan becomes successful it then frees you to dedicate yourself again to flourish yet another idea.

This site uses Akismet to reduce spam. Learn how your comment data is processed.